Bel-Con completed two re-roofing projects for Walker’s Capital Group on their Kingston facility.  The first project was in 2012 and was a 10,000 sq ft Butler Lo-Pro Metal-Over-Metal re-roof system over their 1970’s through-fastened roof.

In 2016 Bel-Con re-roofed the remainder of the building (approximately 14,000 sq ft) which was a wood framed curved structure with a tar and gravel roof and wood deck on it.  For this project we used Butler’s Slope Build-Up Re-roof system which of course utilizes Butler’s MR-24 standing seam roof panels.

This client chose the standing seam option over a conventional re-roof due to the longevity of the system which has a lower Life Cycle Cost.  Additionally, this client loves the SunLite Strips which were installed in both roof projects.  Being a long term storage facility, they are now able to function most working hours without turning the lights on! 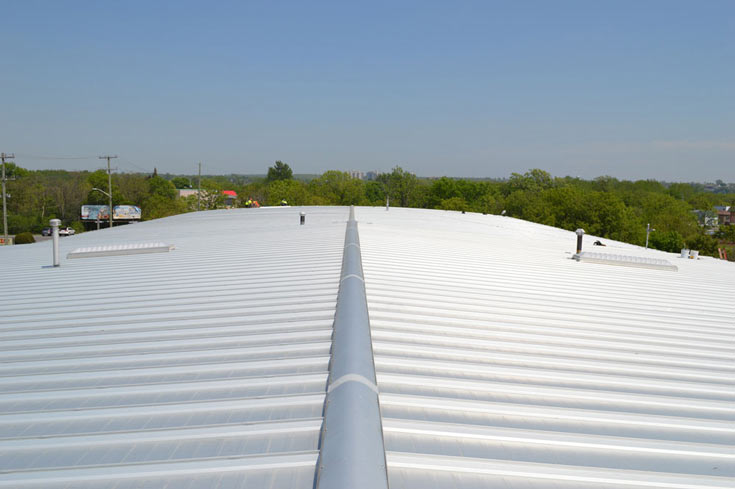 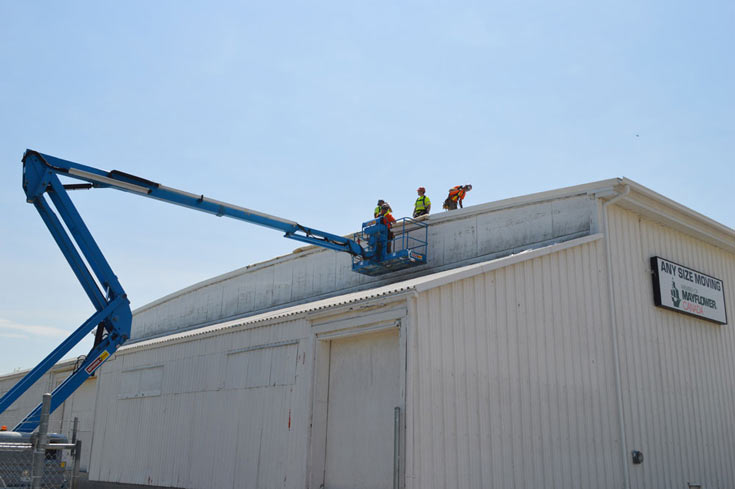 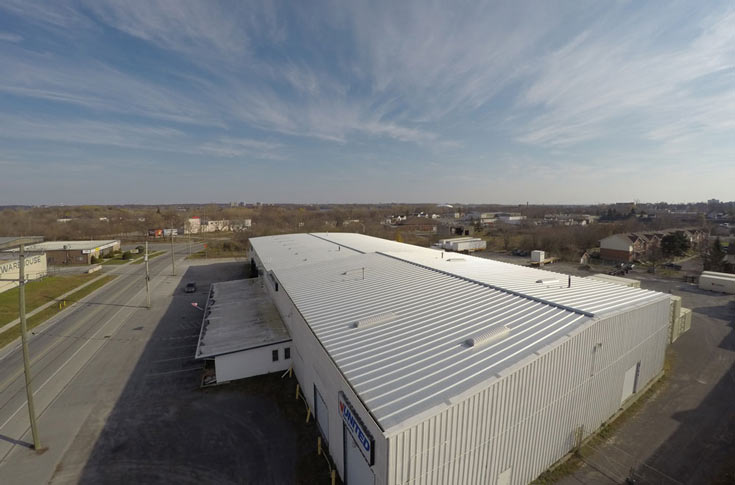