We have had the pleasure of working with McCloskey International on multiple facilities at their Peterborough location.

McCloskey International manufactures crushers and screening equipment for road and sitework construction. We have had the pleasure of working with McCloskey International on multiple facilities at their Peterborough location.  The first was a free standing manufacturing facility at the south end of their property.  Next we constructed a new shipping and warehouse facility north of their main plant.  This new north facility was designed for expansion and that expansion happened the following year when they doubled the floor space of this north warehouse facility.  Subsequent to that project a major addition was constructed on the south end of their main plant.  Our most recent project is an expansion of the east plant which will increase McCloskey's production capacity further.

Our fifth Butler project for McCloskey in Peterborough is a 13,400 sq ft addition to an existing building. The Project required the reinforcing of the existing structure to accommodate the potential for additional snow load onto the existing lower building.  Also, the new building was designed to accommodate a new crane for one half of the building now and it was also designed for a future crane in the other half of the building. We used Butler's MR-24 roof system with R20 insulation. The walls were constructed using a combination of Butlerib siding to match the existing building with masonry on the  lower portion of the wall.

All of McCloskey’s facilities that we have constructed utilized Butler’s Widespan framing system and in spite of the projects being constructed over a period of 10 years the Butlerib siding colour has been reused on all of the facilities with no appreciable variance in colour so that all of the buildings have a consistent , clean, professional look. 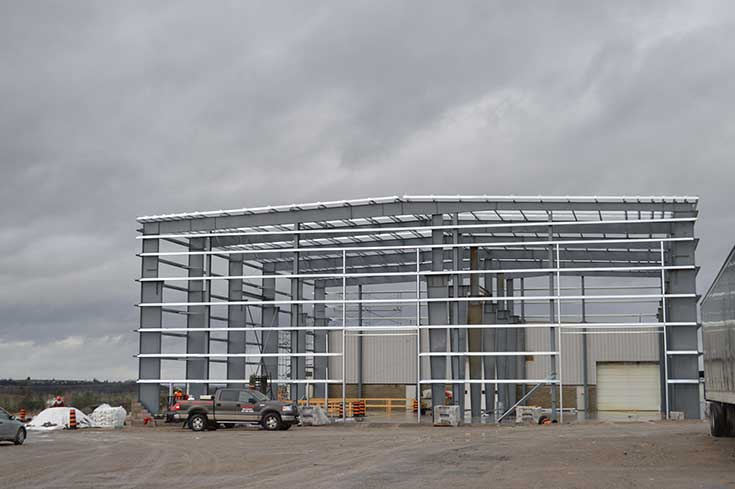 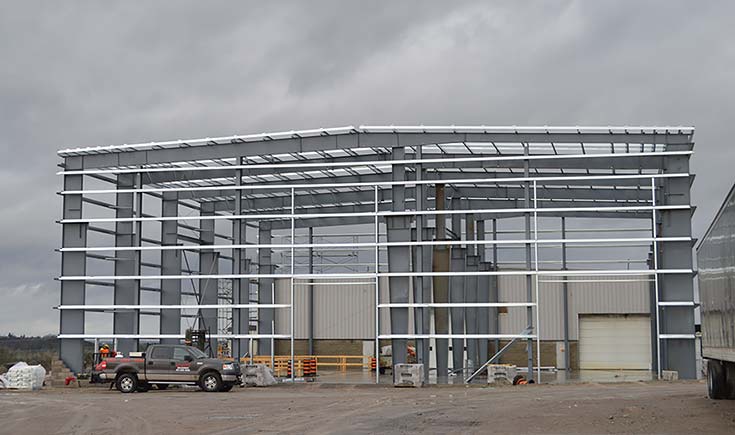 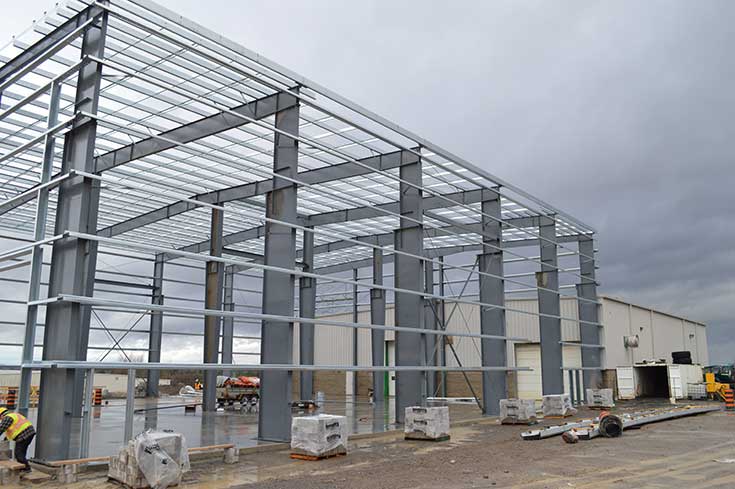 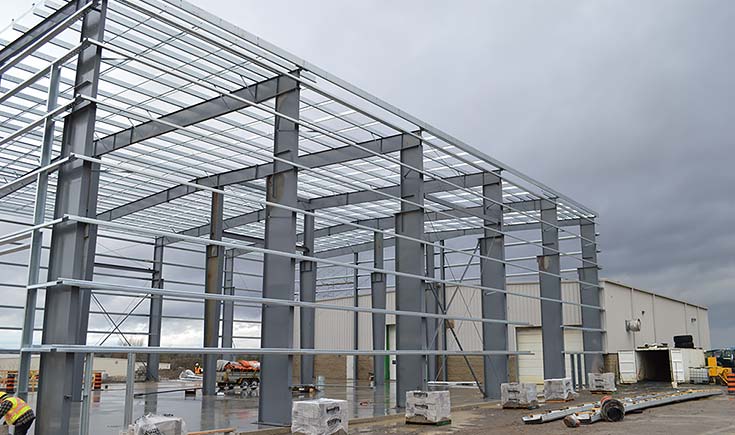 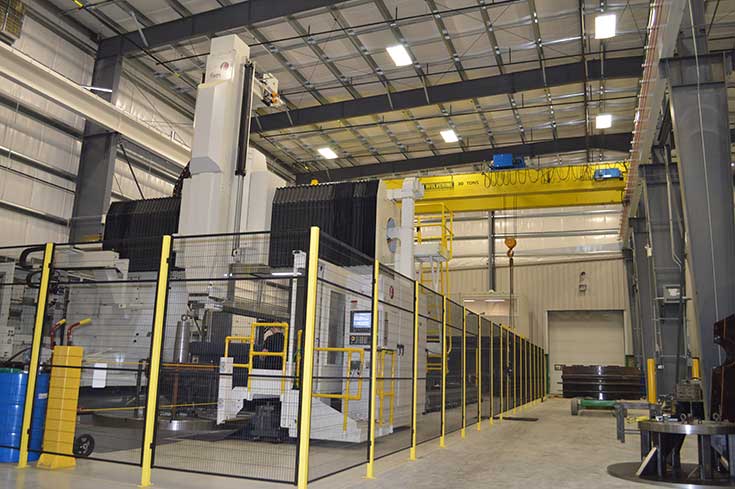 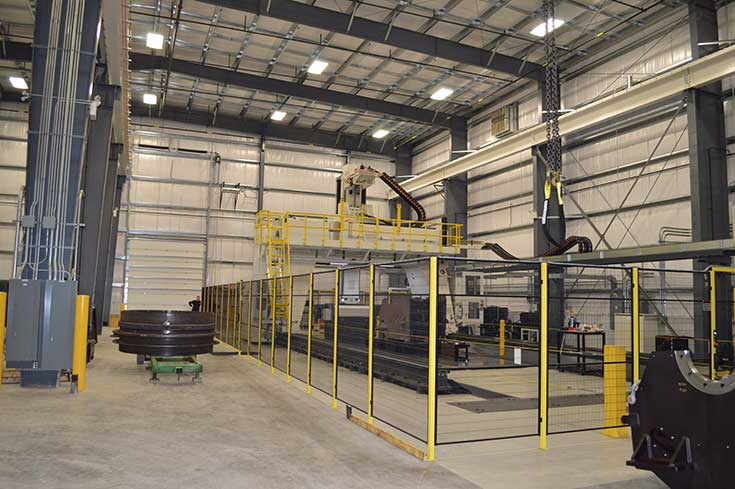 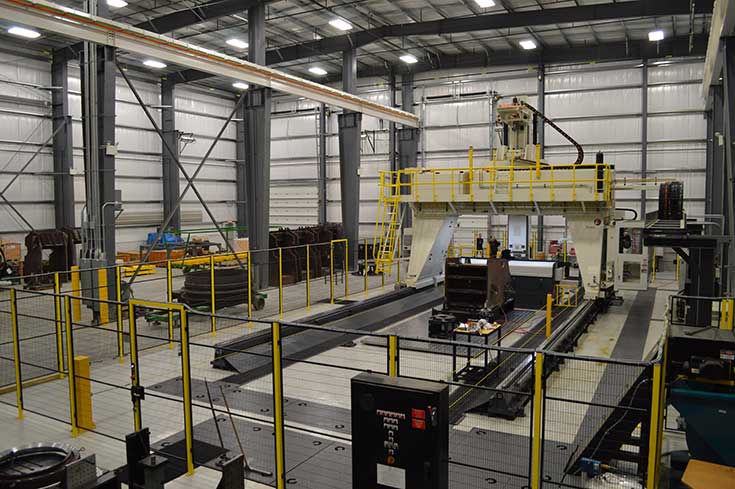 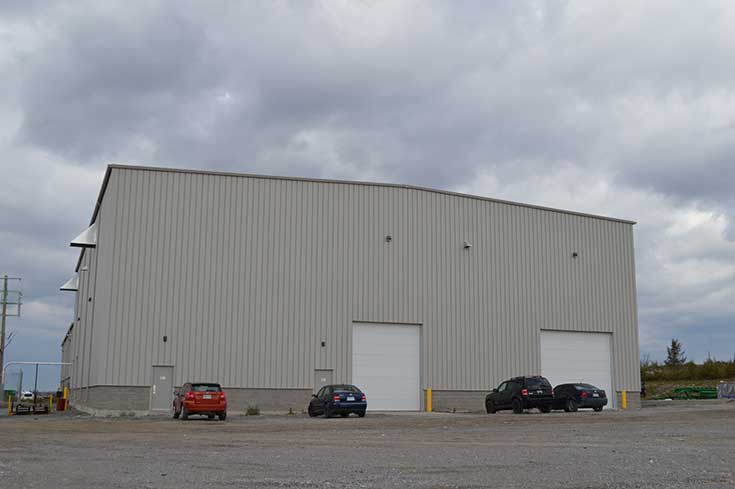 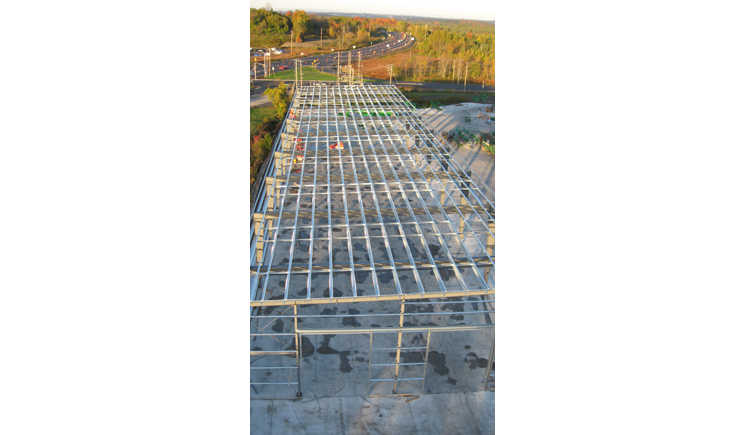 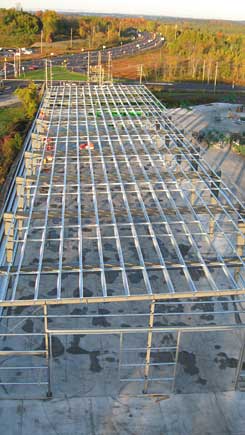 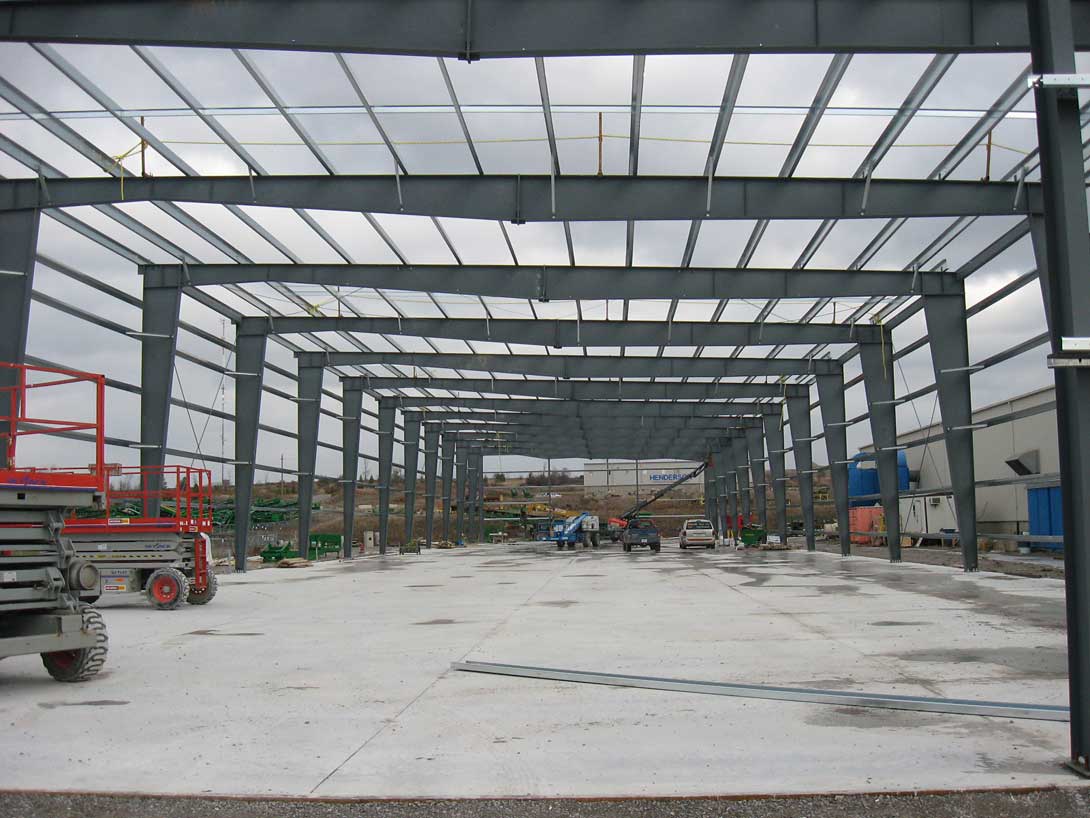 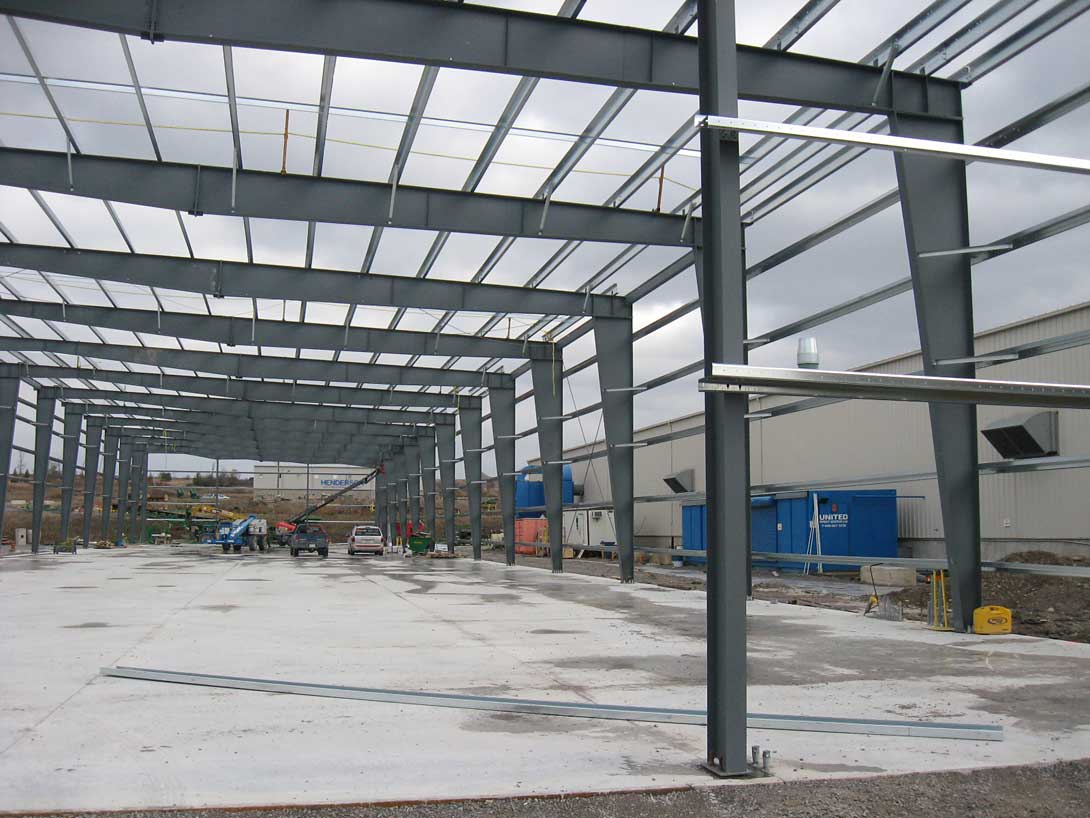