The Kingston Leon’s facility on Princess Street was in need of a large addition. The project involved not only the construction of a 30,000 sq ft addition but also a massive renovation to the existing showroom facilities. The store was kept open throughout the construction to ensure that the client’s valued customers were serviced and retained.

Mark McKercher, president of McKercher Brothers, owners of the franchise store, met with our design/build team once a week throughout the project and had this to say:

“Bel-Con had a very good connection with local suppliers that I knew, and we all worked well together. The strategic planning was where Bel-Con really came into play. The timing was crucial, because we had to stay in business during construction.”

The original building was a Butler building as well, and the total floor area after this project was completed was 75,600 sq ft.

This project was featured in the Summer 2008 issue of Building Profit Magazine. Download and read that article in an excerpt of the magazine (828kb). 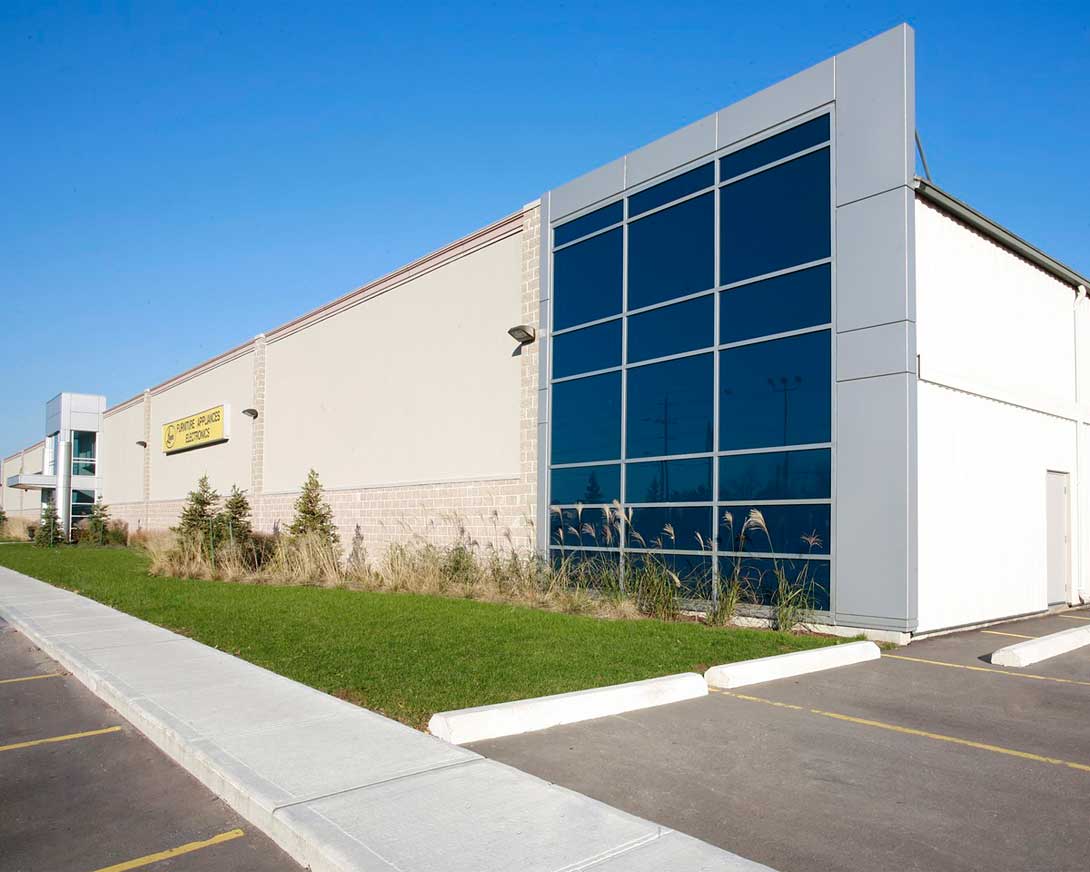 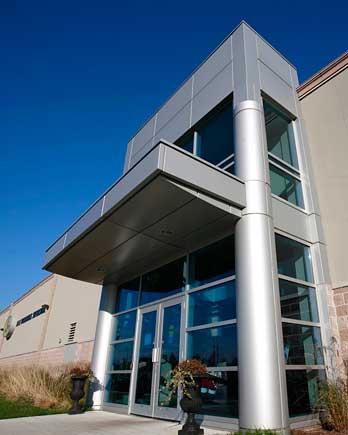 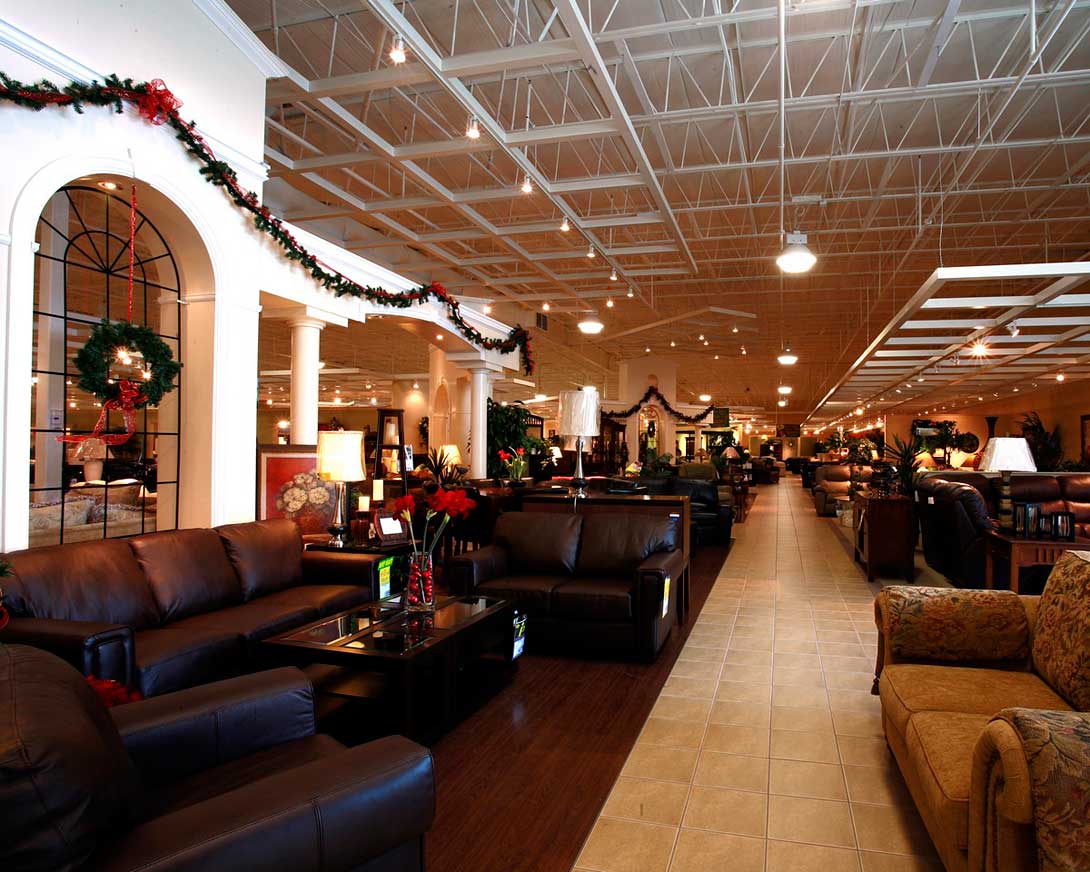