We worked with BCS Automation to look at the possibility of building a new facility or renovating an existing building. When the former City of Belleville Fire Hall became available it had many of the qualities that BCS Automation was looking for: a facility that could be brought on-line quickly as it was ready for immediate construction (no site plan approval process required), it was larger than their immediate requirements allowing room for growth, plus a large lot to allow for future growth when required. But importantly, it had a great location for their business, close to their previous location and close to home!

The existing two storey building had a complete interior transformation from top to bottom including reframing the second floor wood framed floors to level and remove the squeaks from the 1950’s vintage building. New windows replaced 2 of the existing overhead doors as well as several new windows being added or enlarged. The main floor is employee space for lunchroom and training as well as a large shop area for the assembly and testing of their products. A number of interior partitions were removed on the second floor to create larger private offices and a boardroom, as well as a large open office for the employees with lots of natural light.

In the end it is a great repurposing of a solid building that will serve BCS Automation well now and in the future as they continue to grow. 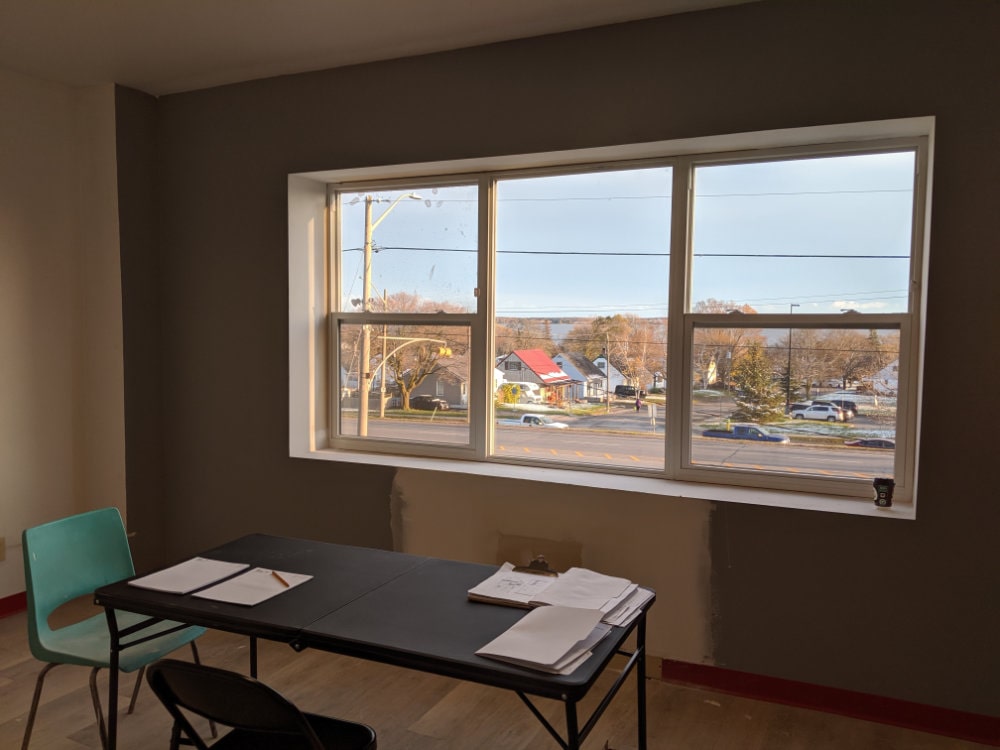 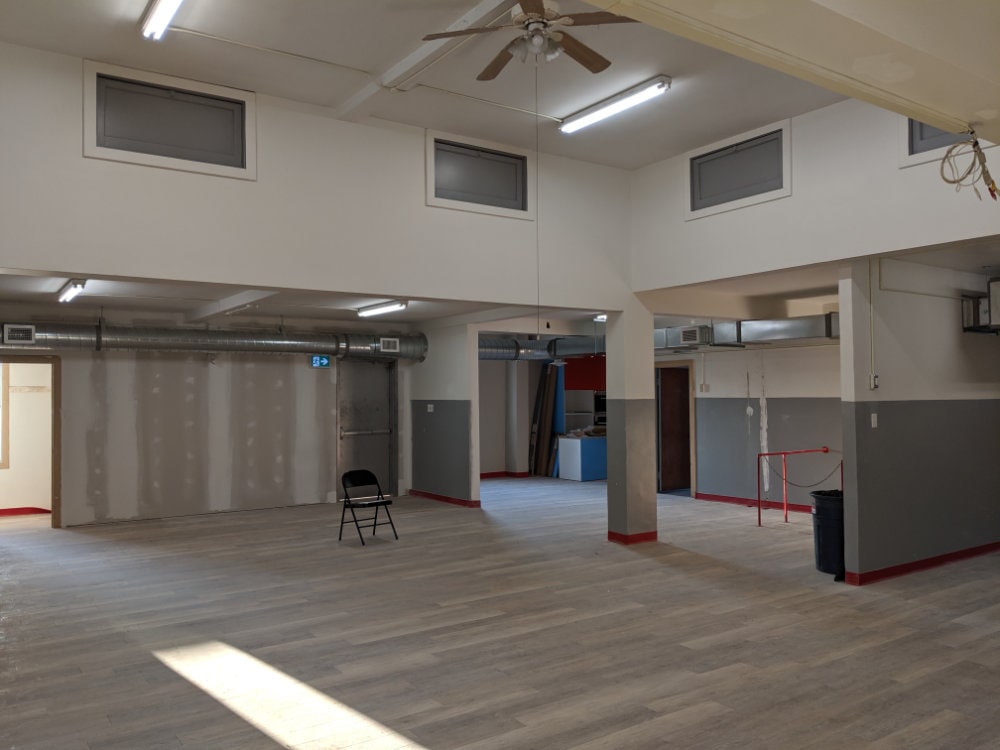 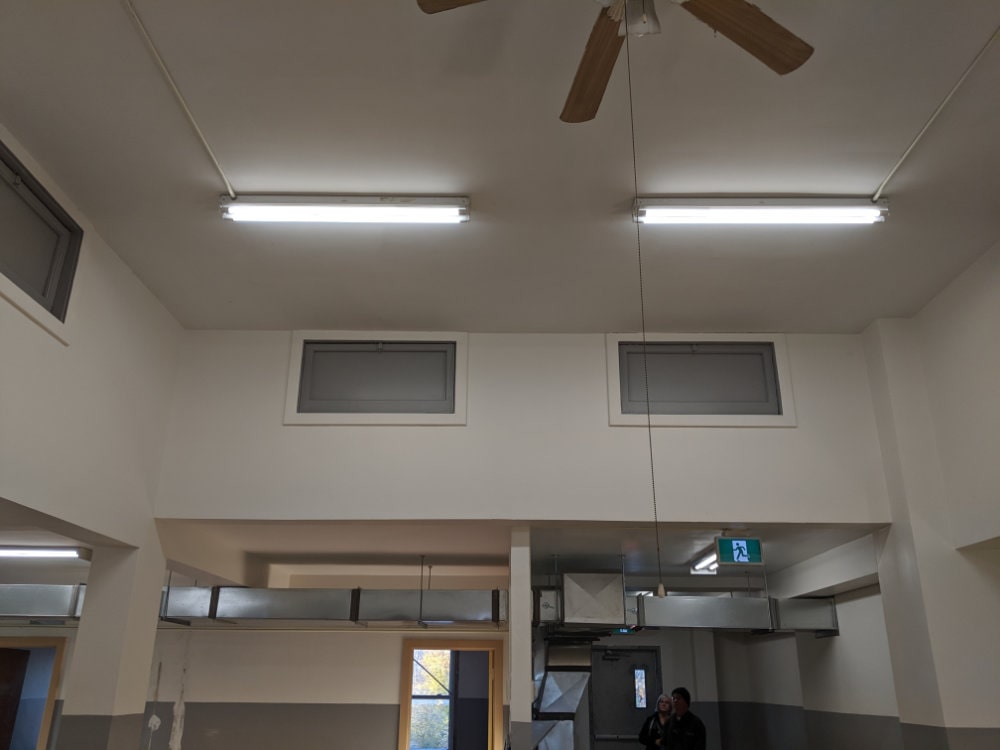 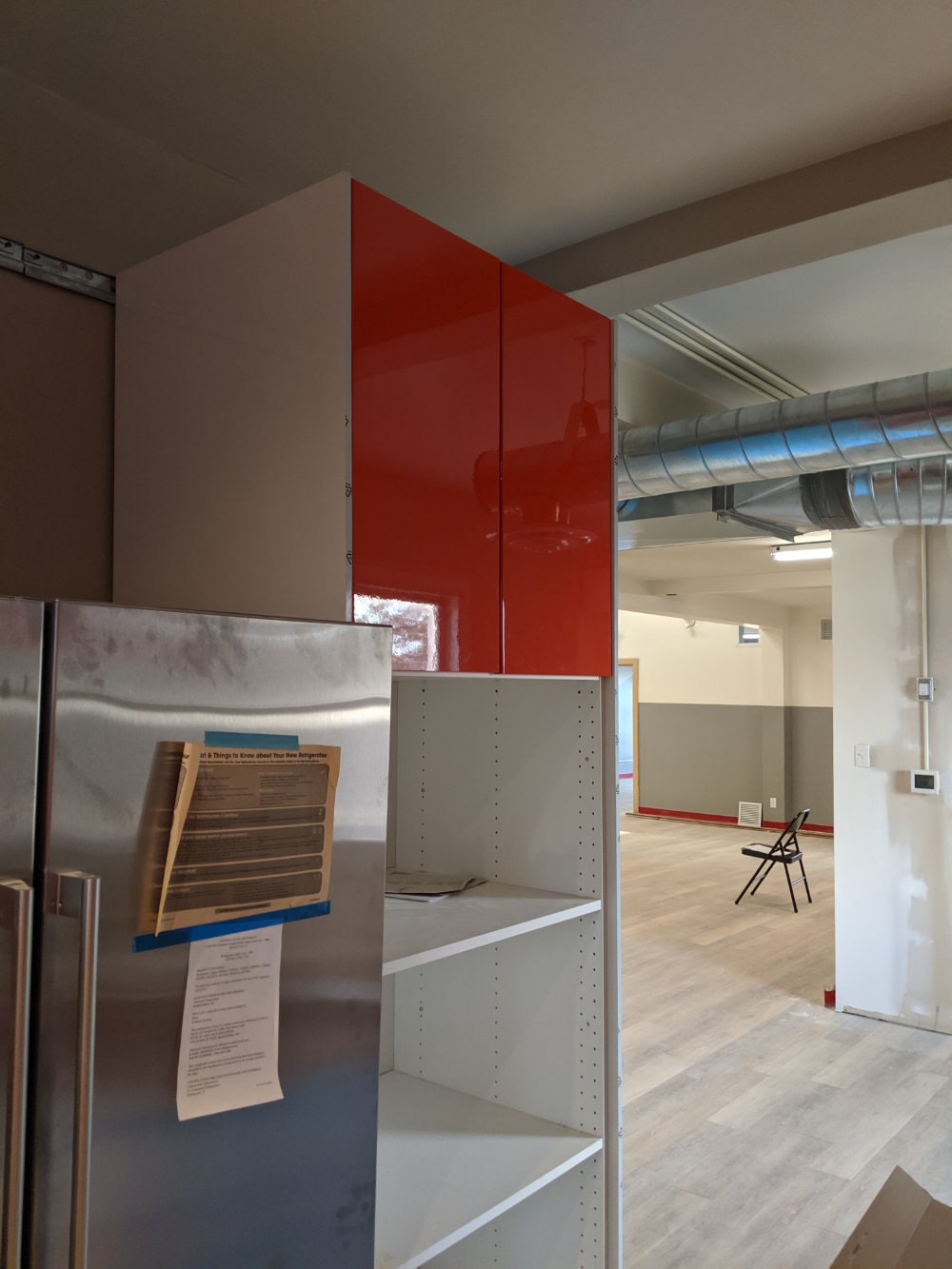 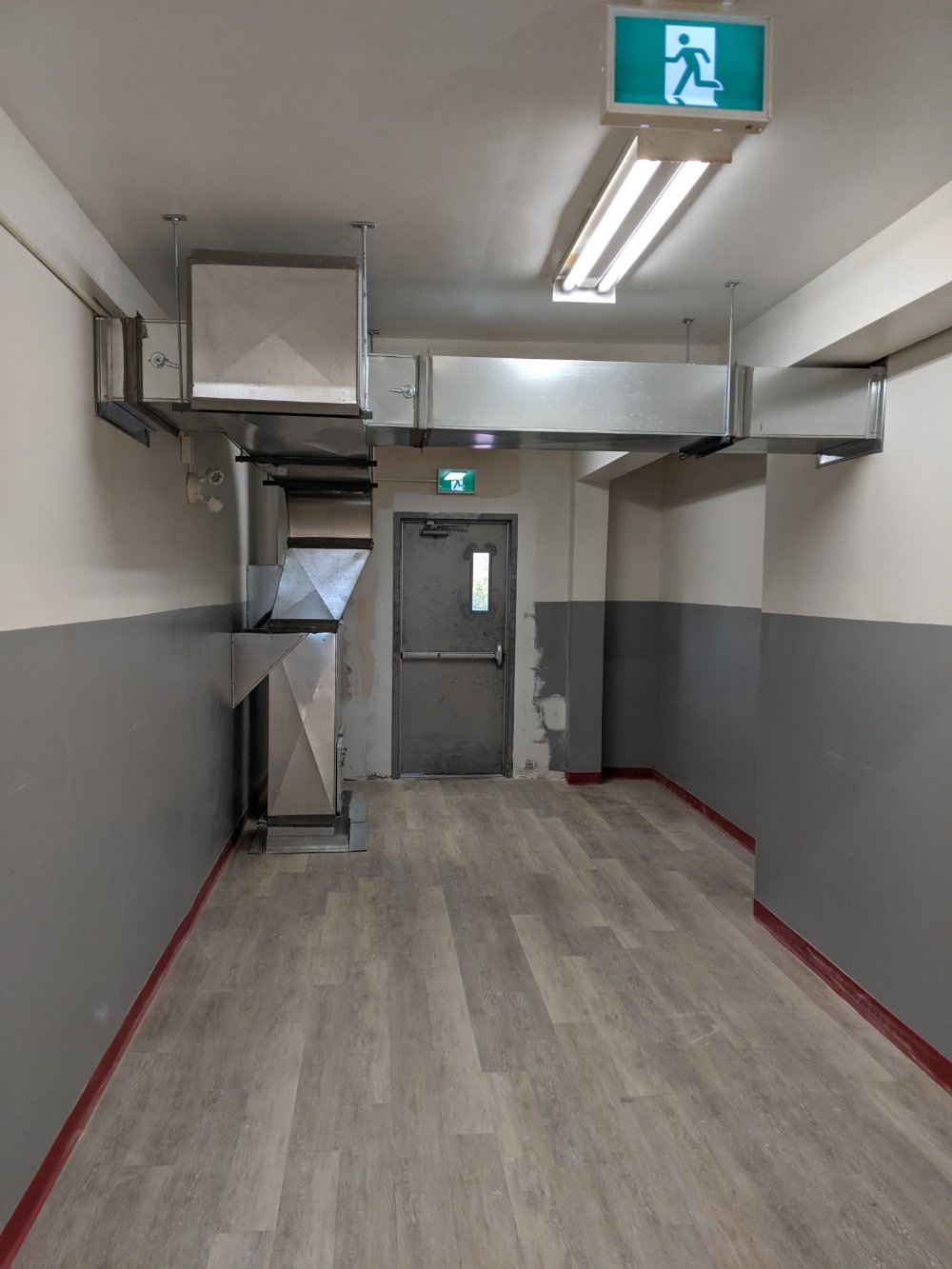 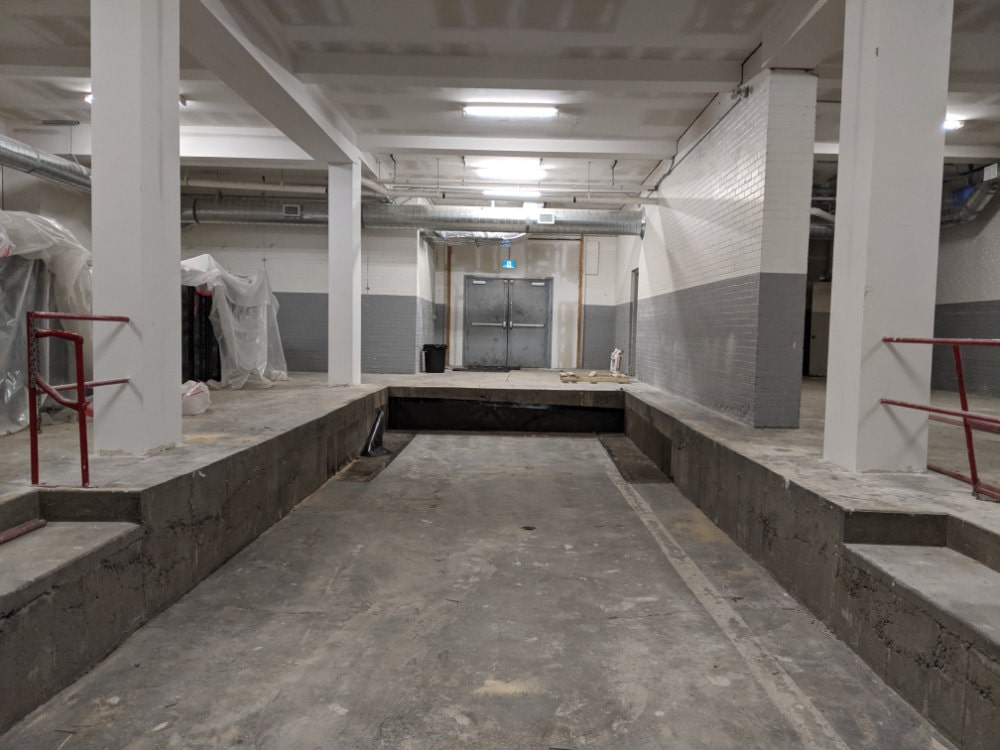 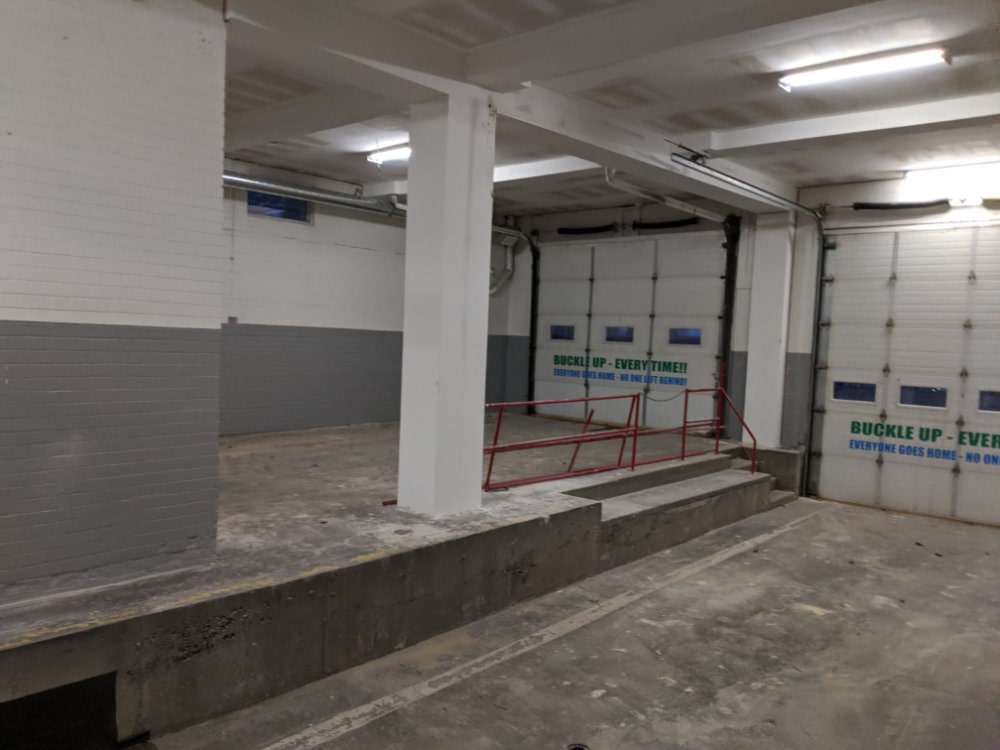 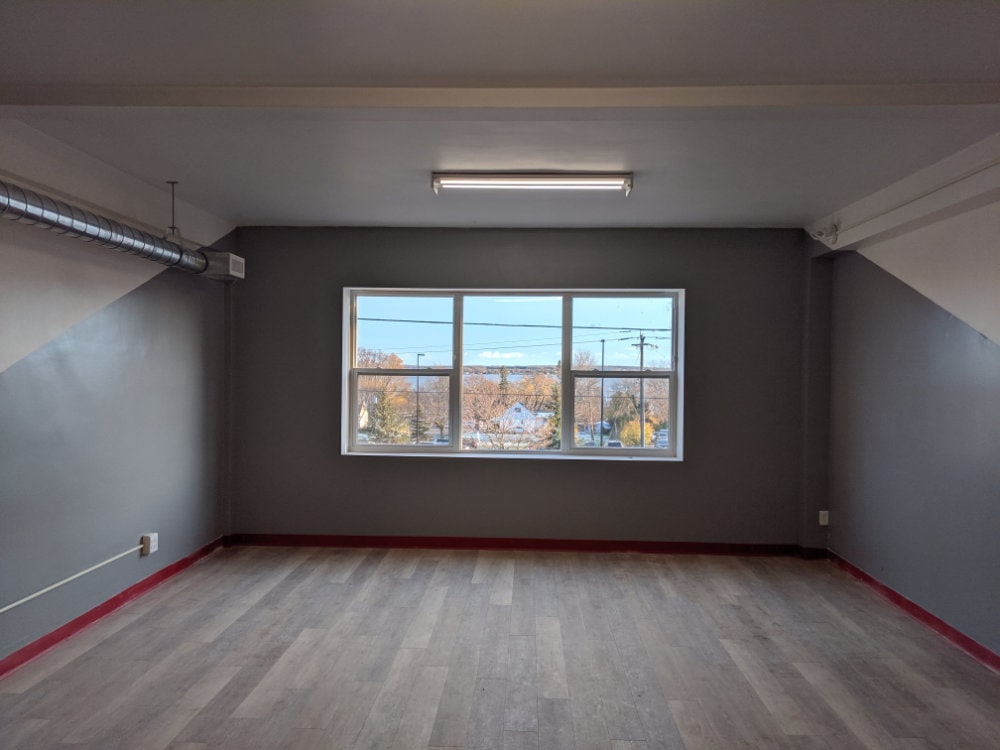 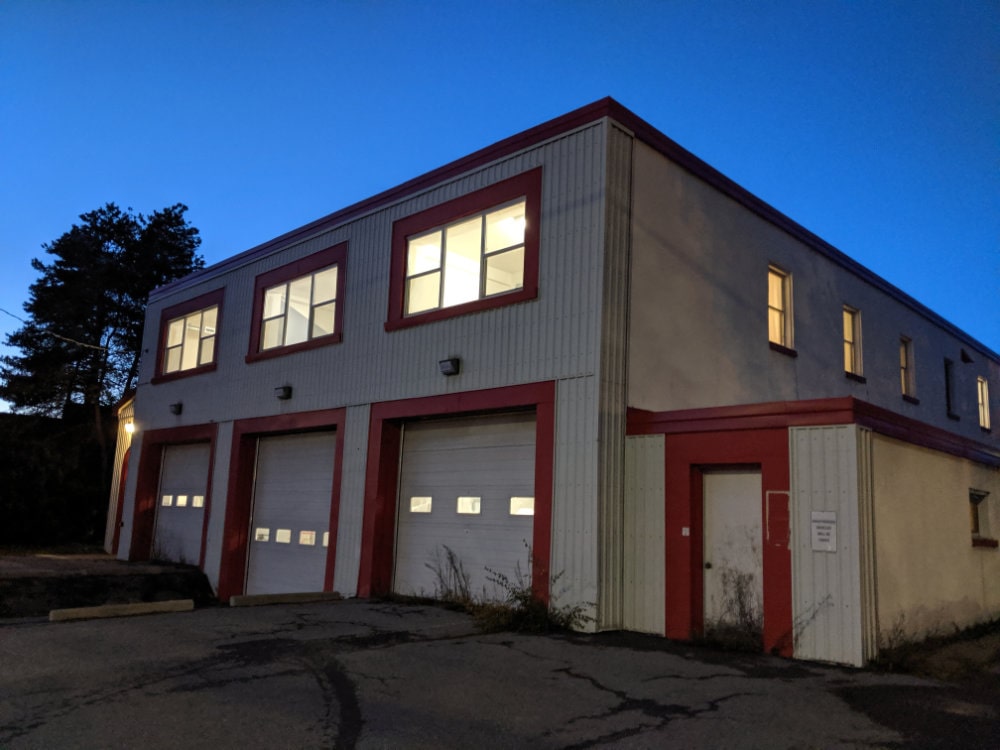 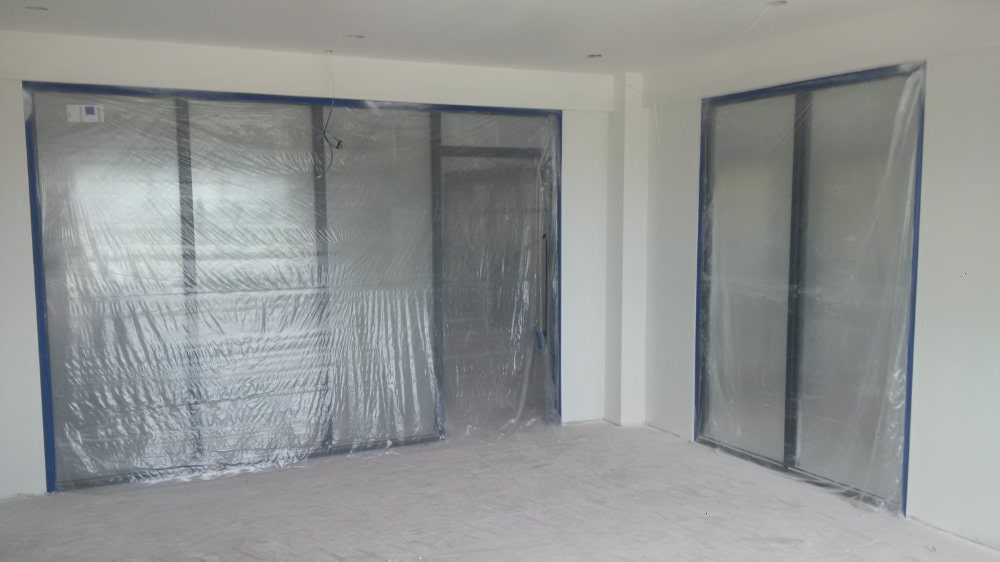