The early bird gets the worm, or in this case, the savvy client who plans early gets their commercial facility built first!

Given the current situation during the COVID-19 crisis it would be understandable for many facility owners to put off planning any new facility construction or expansion projects. However, they might be setting themselves up for disappointment if they wait.

Why The Economic Situation May Not Be So Bad

Recently, Peter Hall, Vice-President and Chief Economist from Export Development Canada spoke regarding the current and potential future economic situation in a webinar hosted by the Canadian Construction Association on April 2nd.

He anticipated that the most drastic results for the economic downturn will be seen in the first half of 2020 and expressed that in all similar crisis situations examined there was a drop in economic activity followed by a dramatic surge up. Where most other sectors surge quickly, often the construction industry typically lags behind.

Factors which may mitigate the depth and impact of the recession include the fact that the world economy was relatively healthy going into the crisis. Hall suggested that this economic downturn was a "policy recession" and that overall demand worldwide which had been driving the economy prior would likely drive a similar, if not more dramatic, surge as in the past.

How Demand For Construction May Soar

One lesson of note during this coronavirus crisis has been the fragility and flaws revealed within supply chains reliant on offshore suppliers. To resolve this, industries may choose to mitigate issues with supply chains that were exposed during this crisis by re-shoring or near-shoring production. Doing so will likely spur increased demand for construction services to build or renovate production facilities, warehouses and shipping/distribution centres.

The ability to mechanize production will offset the labour shortages that have been plaguing manufacturers in recent years and make it possible to be competitive against cheap labour costs in foreign markets. This will also create more demand for construction services to develop the facilities to support what is expected to be a long term trend in manufacturing going forward.

To remain competitive and to support the potential growth these trends promise, Canada will need to make major investments in infrastructure in areas such as transportation (rail, etc.) and electricity generation and delivery. Some of these infrastructure projects will create employment and help stimulate the economy, which is good. Where this may create problems is the impact on demand for resources (materials, labour) that could otherwise be used to meet the needs of the potential surge of commercial construction projects.

The prospect of shortages and rising costs is not unimaginable. Prior to this crisis the construction industry was already operating near peak capacity. Many companies were challenged to meet the increasing demand for building projects by the lack of skilled labour in the trades. And suppliers (particularly of steel)  were scrambling to produce the necessary volume of building materials.

Why You Should Continue Your Construction Project Planning

Hall suggested that while the current "recession" would likely be rather sharp, he anticipated that it would be rather short and the recovery would be surprisingly rapid. If that turns out to be true, those who have started or continued with the construction planning process throughout the COVID-19 crisis will have an advantage. Their shovel-ready projects will be at the top of the queue for builders and have the necessary approvals to launch quickly and avoid the sort of bottleneck delays and higher costs that may result from a potential post-recession construction "boom".

If you have a project that you're considering, why not get in touch? We can discuss your needs and help you take the necessary steps to be prepared for a rapid start when the time comes. 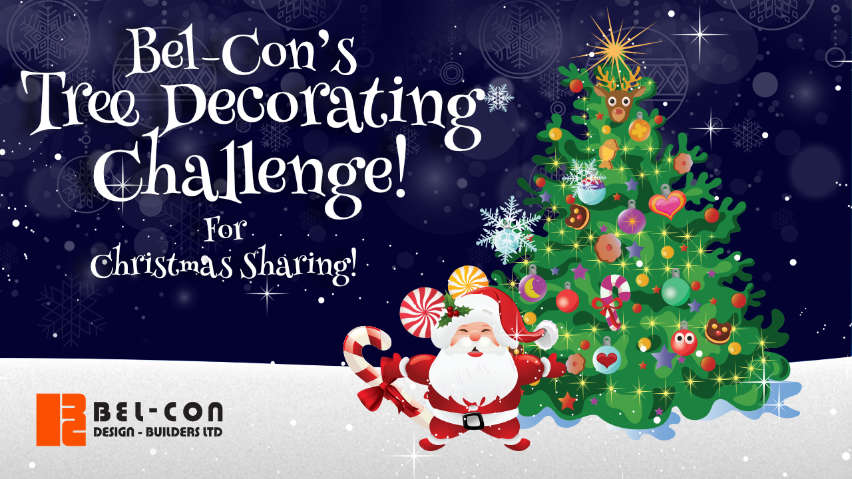